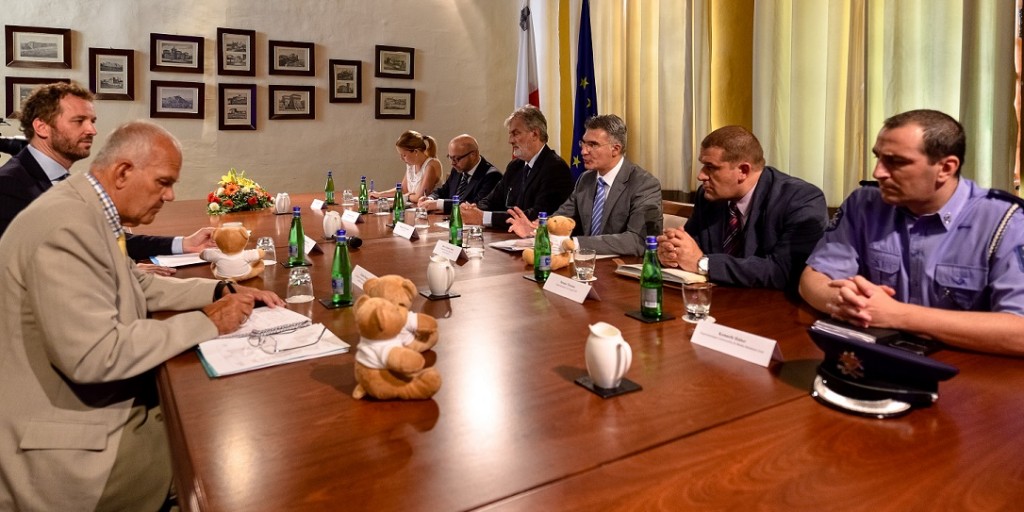 On July 31st the Maltese Ministry for Home Affairs and National Security announced that a national AMBER Alert system will be launched in the first half of the next year.

The AMBER Alert System will allow police to quickly involve the public in the search for missing children using an array of available media, from TV to variable-message road signs, public transport, text messages, and social media, among others.

Minister of Home Affairs and National Security, Carmelo Abela: “We Maltese attach great importance to protecting the best interests of our children. Although when compared to the situation in other countries, Malta’s numbers of missing endangered children are small, we want to strengthen and improve the system we have been working with. Therefore, we have taken the decision to collaborate with AMBER Alert Europe in order to increase Police cooperation on an international level in this field. This is the aim behind this NGO that has spearheaded initiatives in this field. In the coming months, while holding the Presidency of the Council of the European Union, we will launch this cooperation officially. Work has already started, and meetings have been held. This visit was organised so that they understand better how our Police work – they had words of praise for the Maltese Police force – while our Police learn how the system is run.  Next year, we will strengthen what we already have and make it more efficient.” 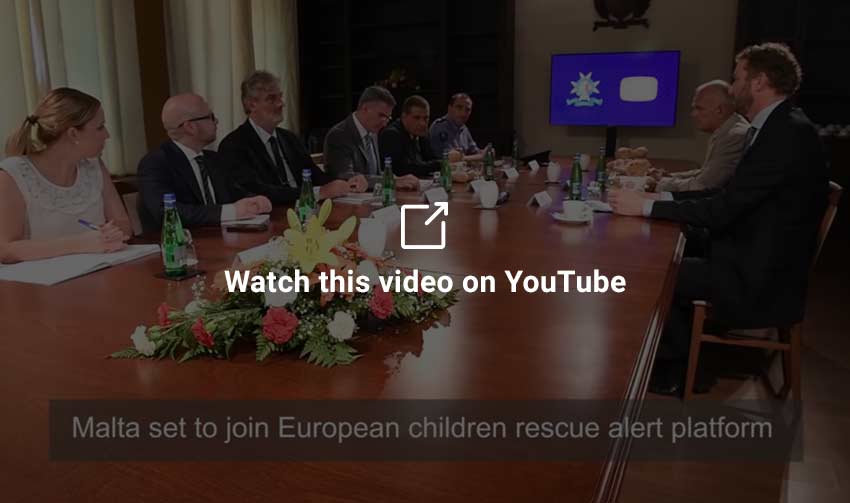 Great to see #Malta will be joining @AmberAlertEU next year. Important step in search for #MissingChildren across EU https://t.co/yoefRUJKOi 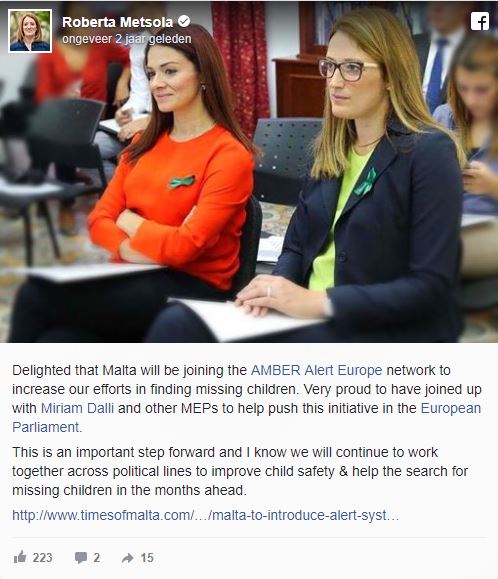 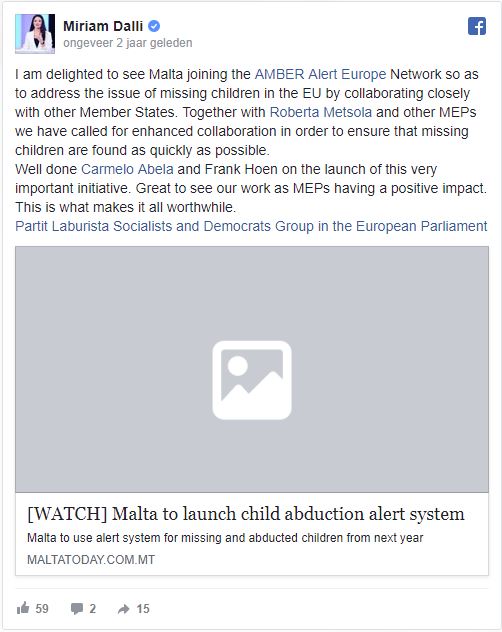 Carmelo Abela, Minister of Home Affairs and National Security in Malta, has written an open…